Save 5% on all online orders

A winner of the Top 100 Award for Chinese Restaurants in America.
Since the Golden City Chinese Cuisine was built, it has become, quite simply, the standard by which all other Chinese cuisine is judged. Golden City Chinese Cuisine has created a tradition of large scale, fine Asian establishments and owns the exquisite Palace Chinese Restaurant in Reseda, CA. And while diners have remained loyal over the past years, so have the restaurant critics. Golden City Chinese Cuisine offers a wide assortment of fantastic and flavorful specialty drinks including: Chardonnay, White ZinfandelRed wine Plum wine and shake, fruit juice drink that serve two persons, the Green Plum martini and Mai Tai, plus many more...
History 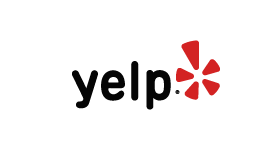